Now Jesus, going up to Jerusalem, took the 12 disciples aside on the road and said to them, “Behold, we are going up to Jerusalem, and the Son of Man will be betrayed to the chief priests and to the scribes; and they will condemn Him to death, and deliver Him to the Gentiles to mock and to scourge and to crucify. And the third day He will rise again.” Matthew 20:17-19 (NKJV)

“Hosanna to the Son of David! ‘Blessed is He who comes in the name of the Lord!’ Hosanna in the highest!” And when He had come into Jerusalem, all the city was moved, saying, “Who is this?” So the multitude said, “This is Jesus, the prophet from Nazareth of Galilee.” 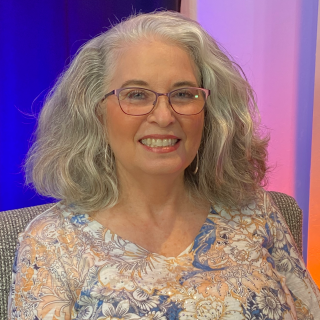 Minister, Bible Teacher, and author with a heart for equipping and bringing healing to the body of Christ and sharing the Gospel of Grace. Worshiper of God. Love to walk on the beach, travel, and get together with family.